"Real education enhances the dignity of a human being and increases his or her self respect" inspired quote by Dr.A.P.J.Abdul Kalam

In 2000, Thai Tamil Palli was founded in Roshanai Tindivanum, Tamil Nadu, with the goal of uplifting kids from low-income families via the power of education. The majority of pupils' parents earn a living by working two or three jobs a day. The school provides free education in the local language  and is financed by the general population, rather than the government, which is a major factor in its success. This is the first time that a generation has been able to go to school.

The EduRight Foundation's India was able to profit from the donation of the cash prize from the recent win of the community award's cash reward. It's heartening to know that schools may play a vital role in fostering the growth of the nation's future citizens. 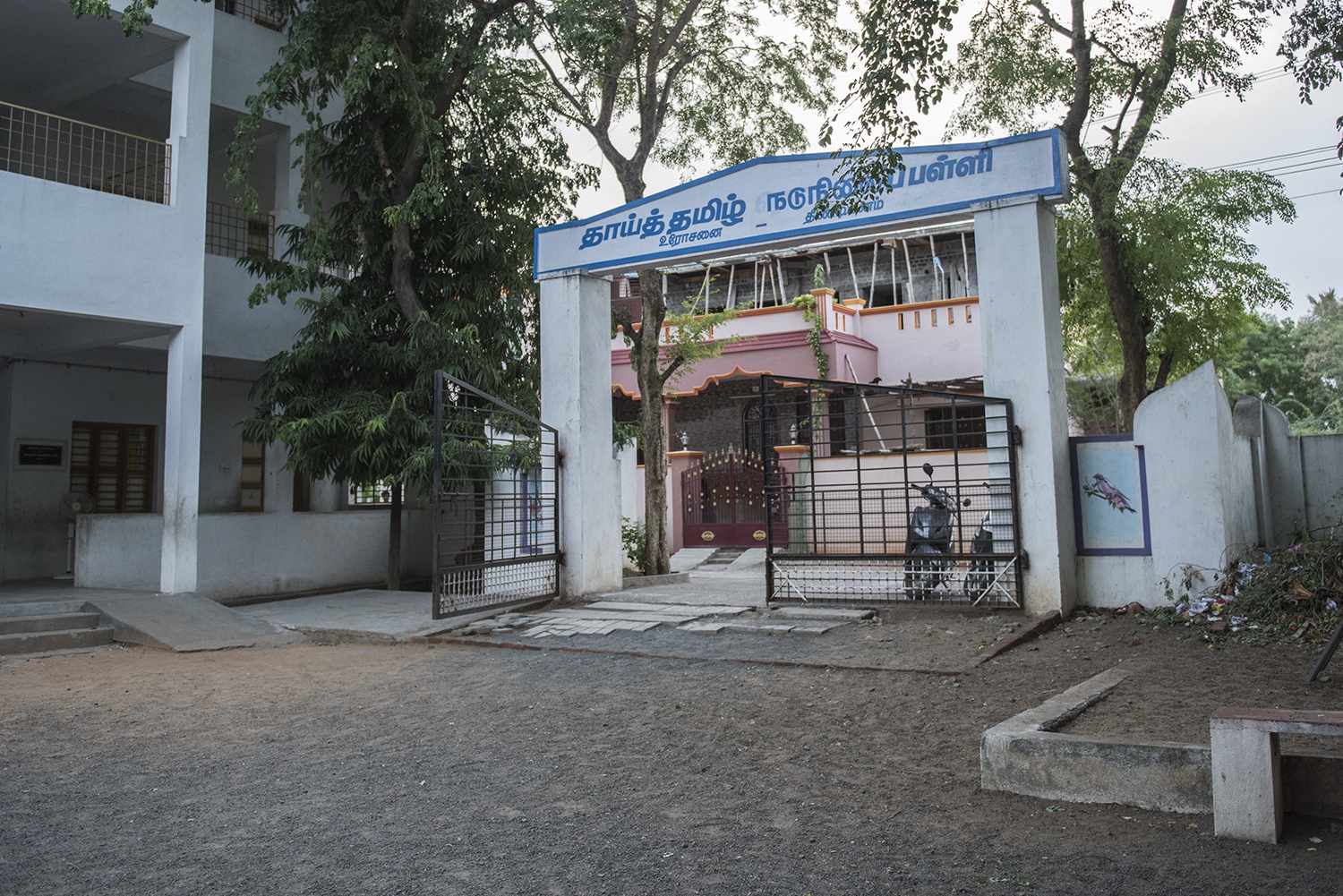 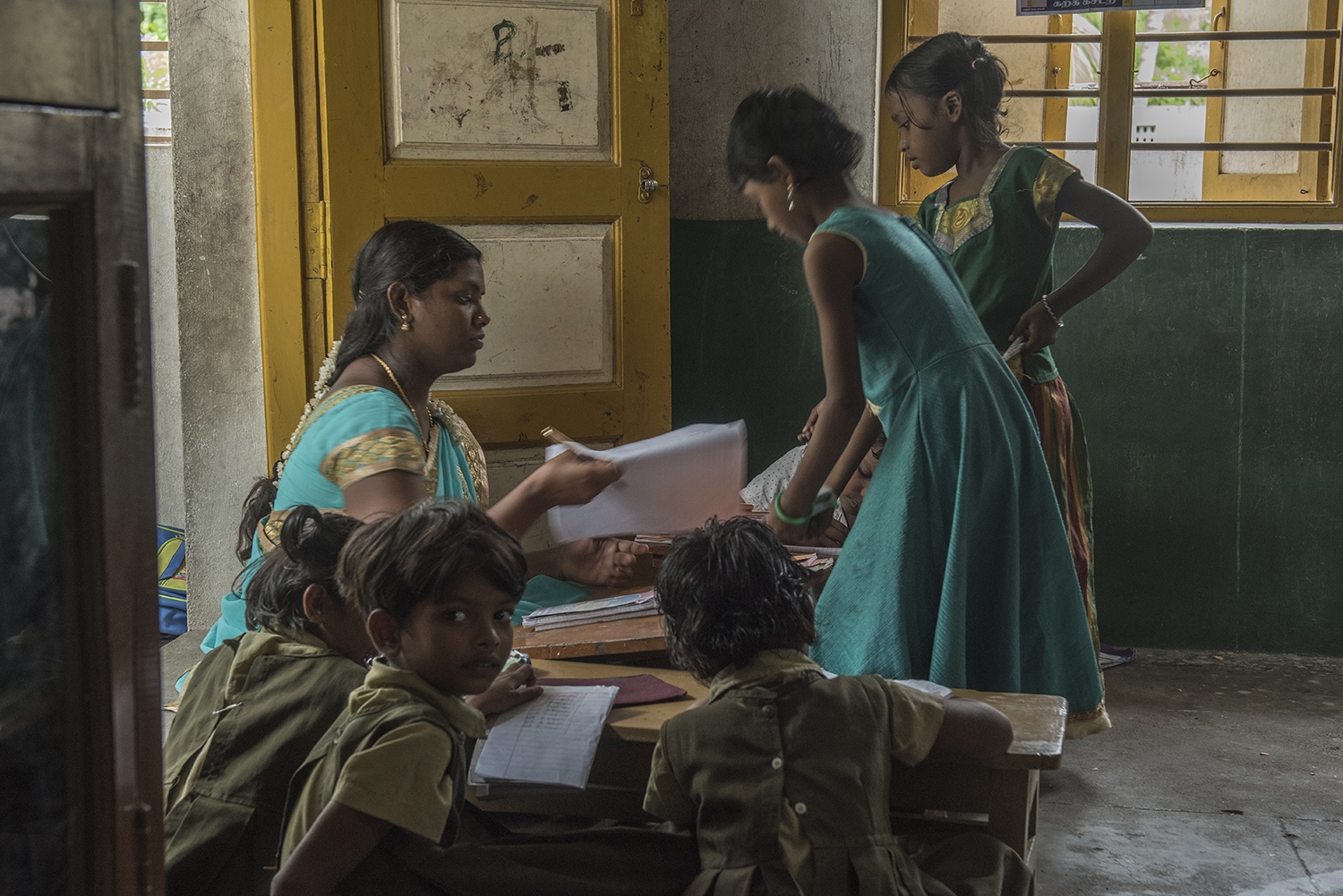 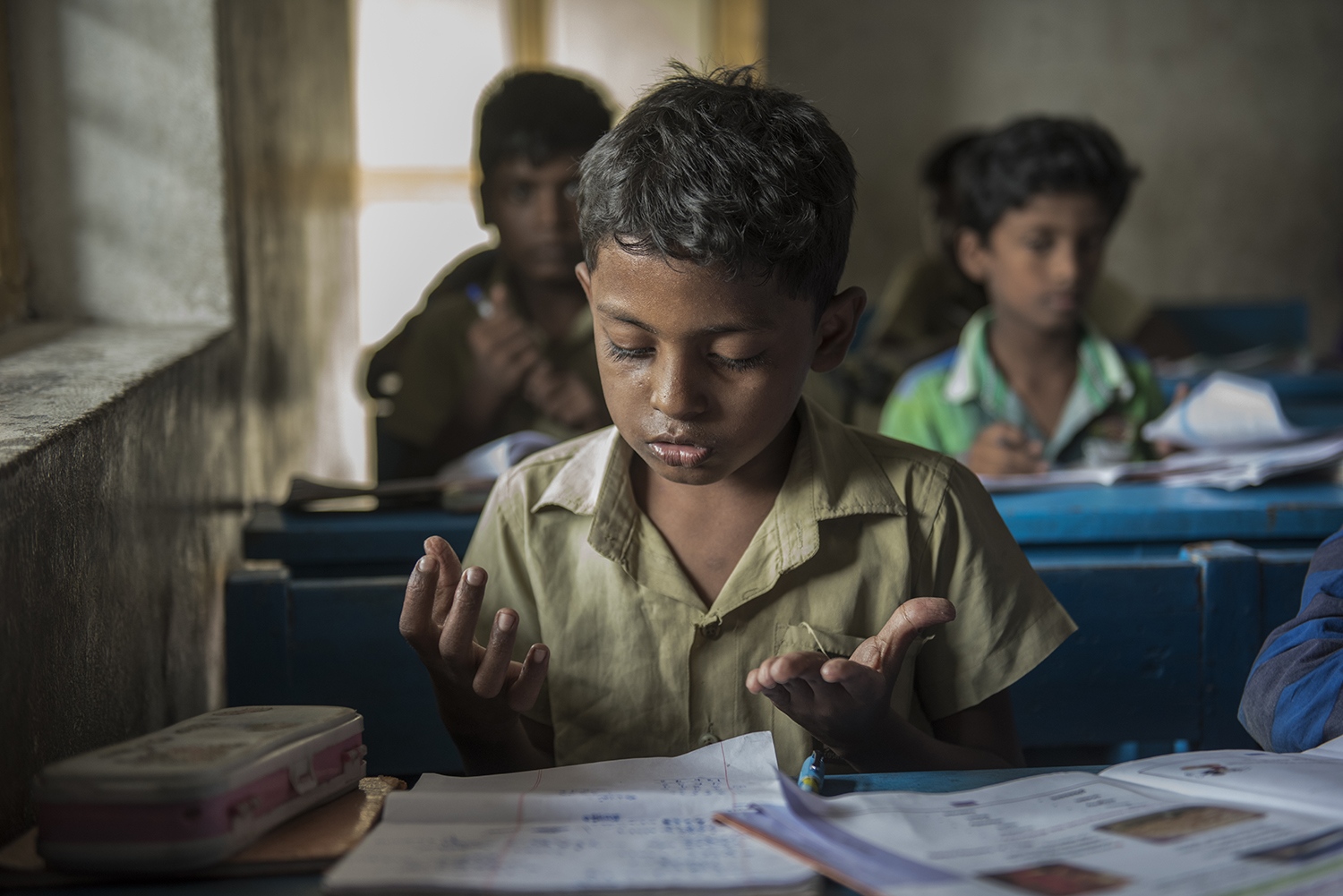 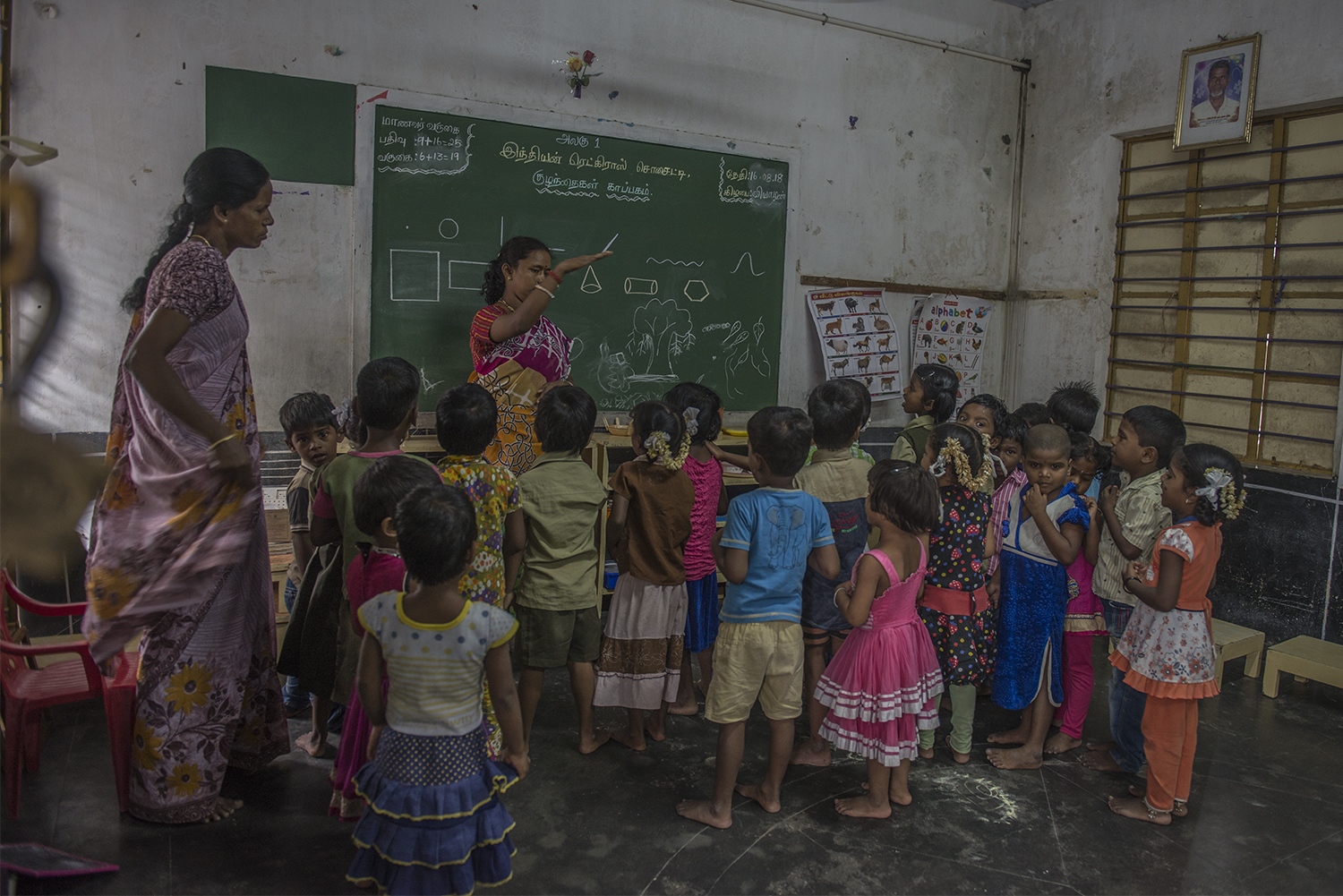 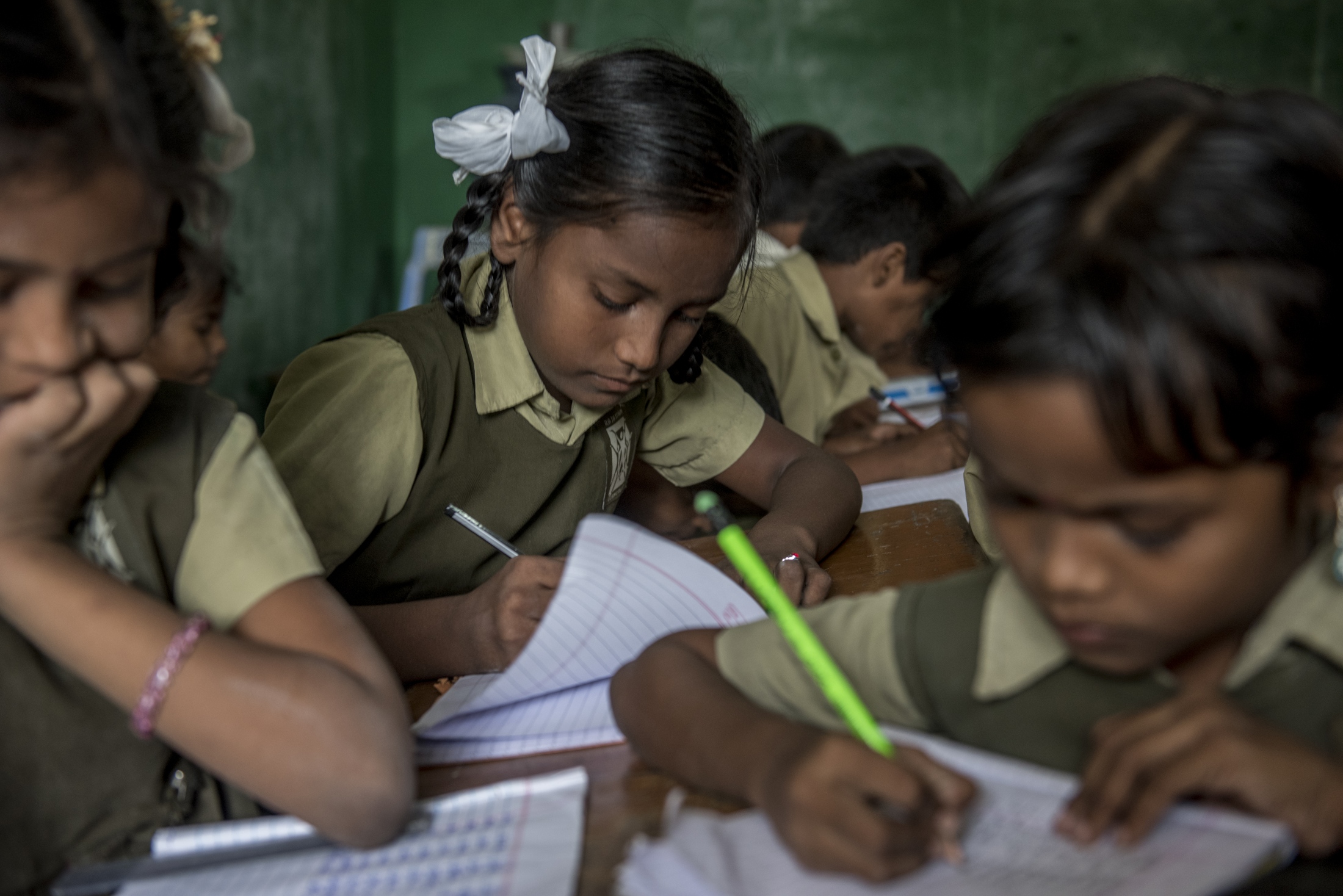 The education will help children to understand the rights in society. 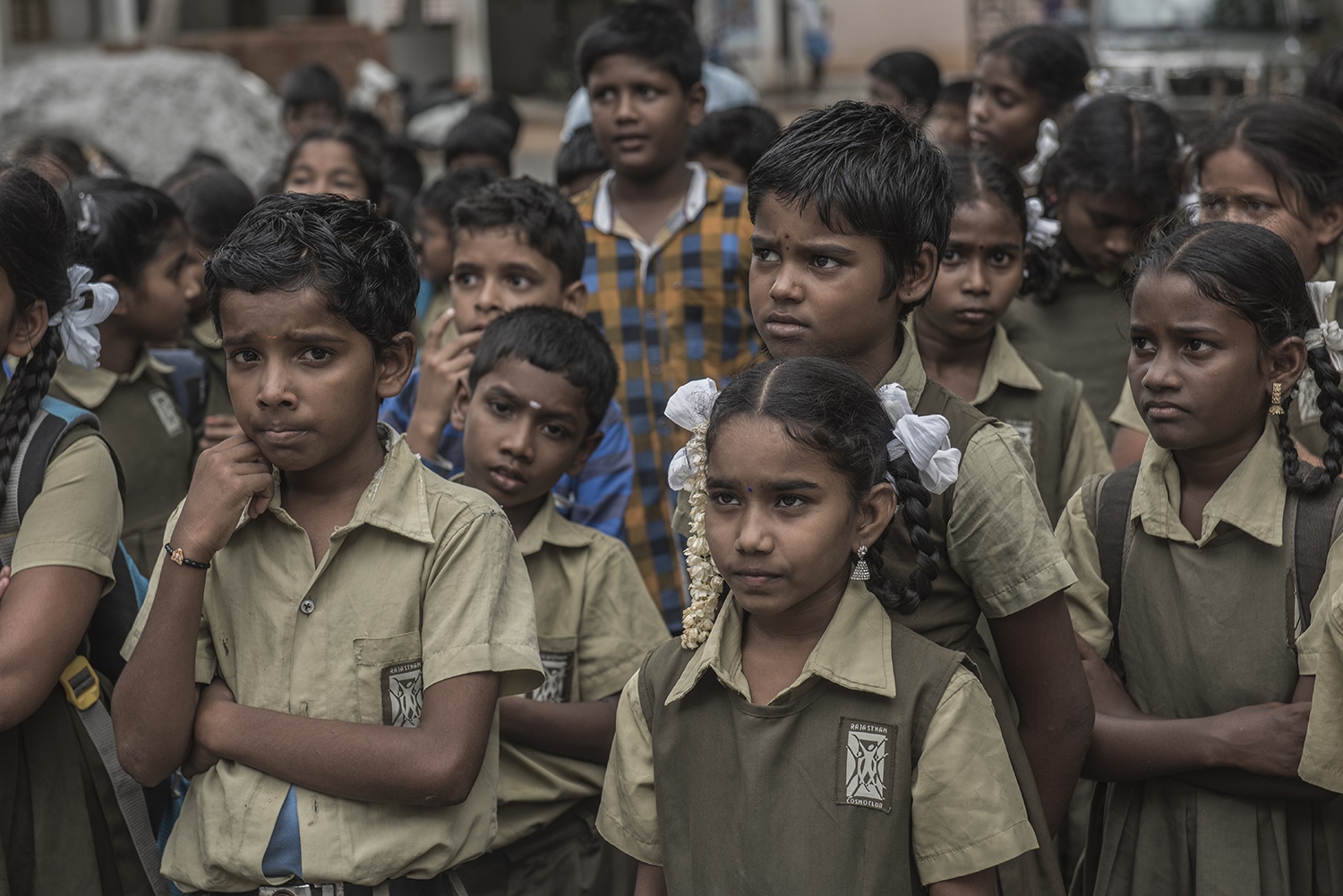 Buds in a garden

'Children are like buds in a garden and should be carefully and lovingly nurtured, as they are the future of the nation and the citizens of tomorrow,' said Jawaharlal Nehru. 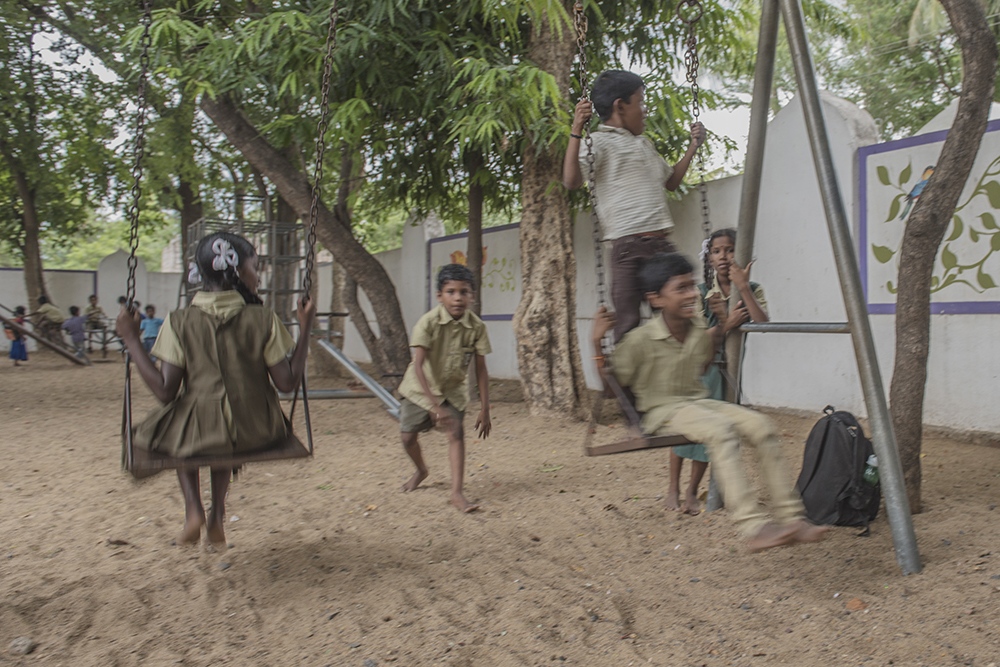 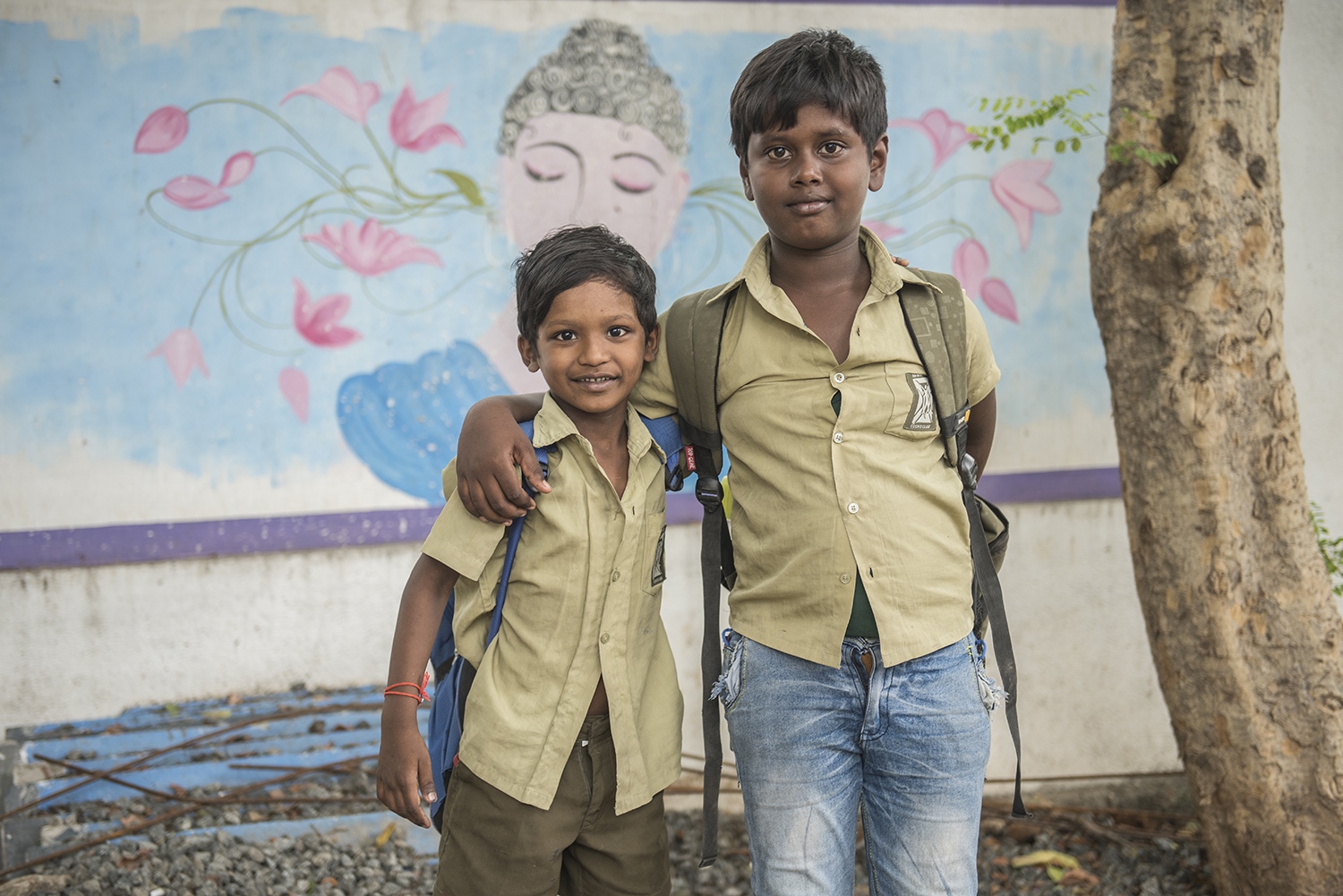 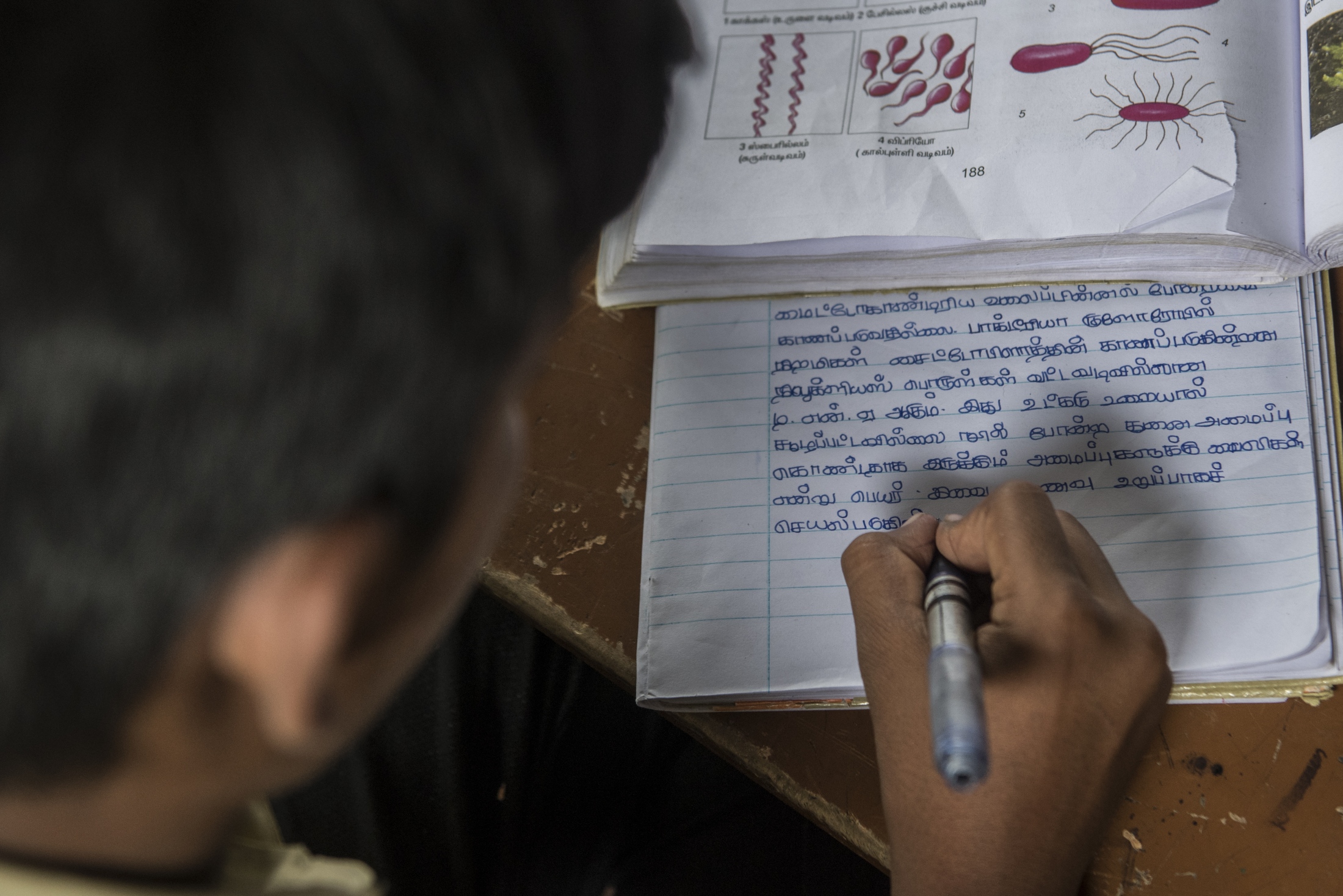 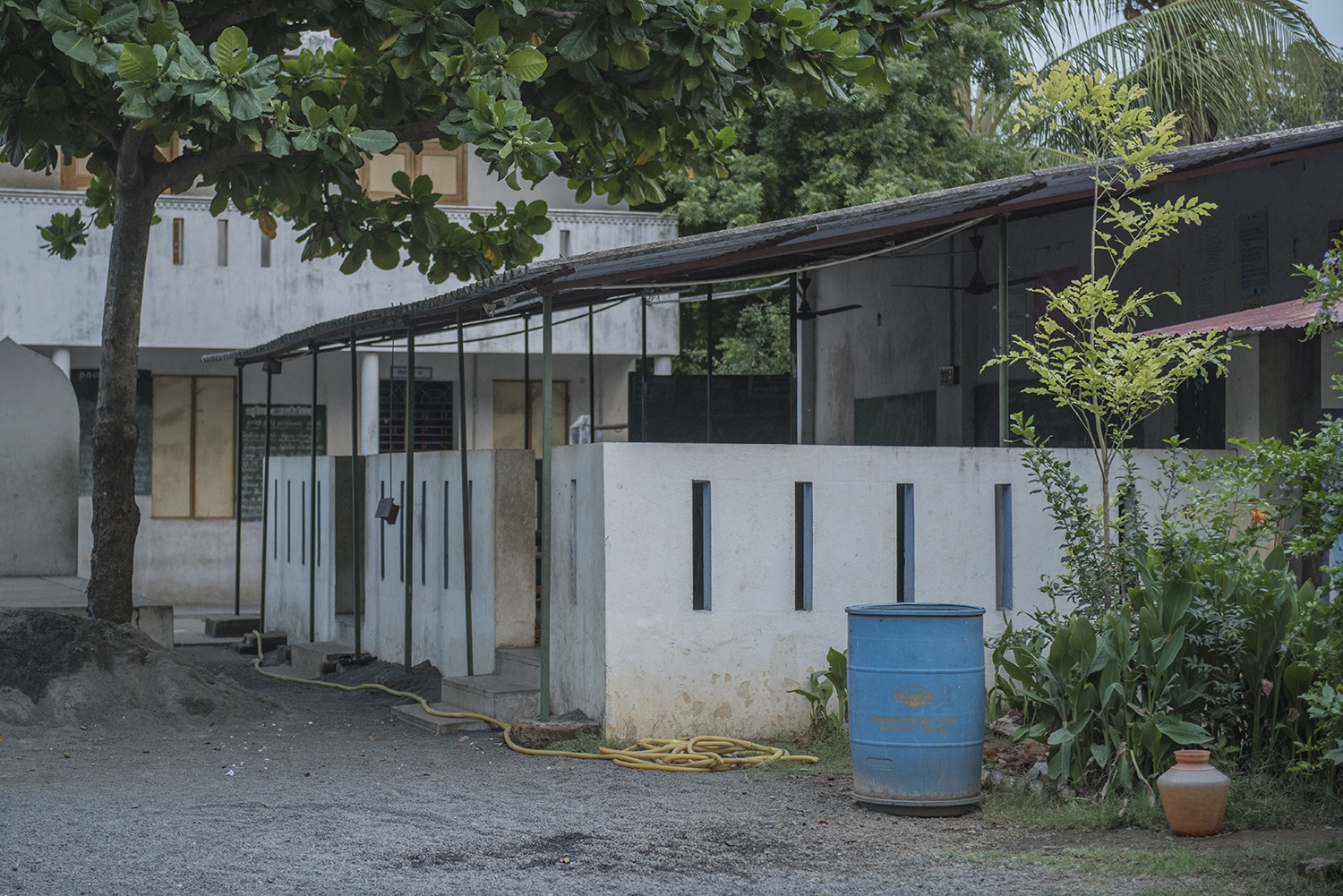 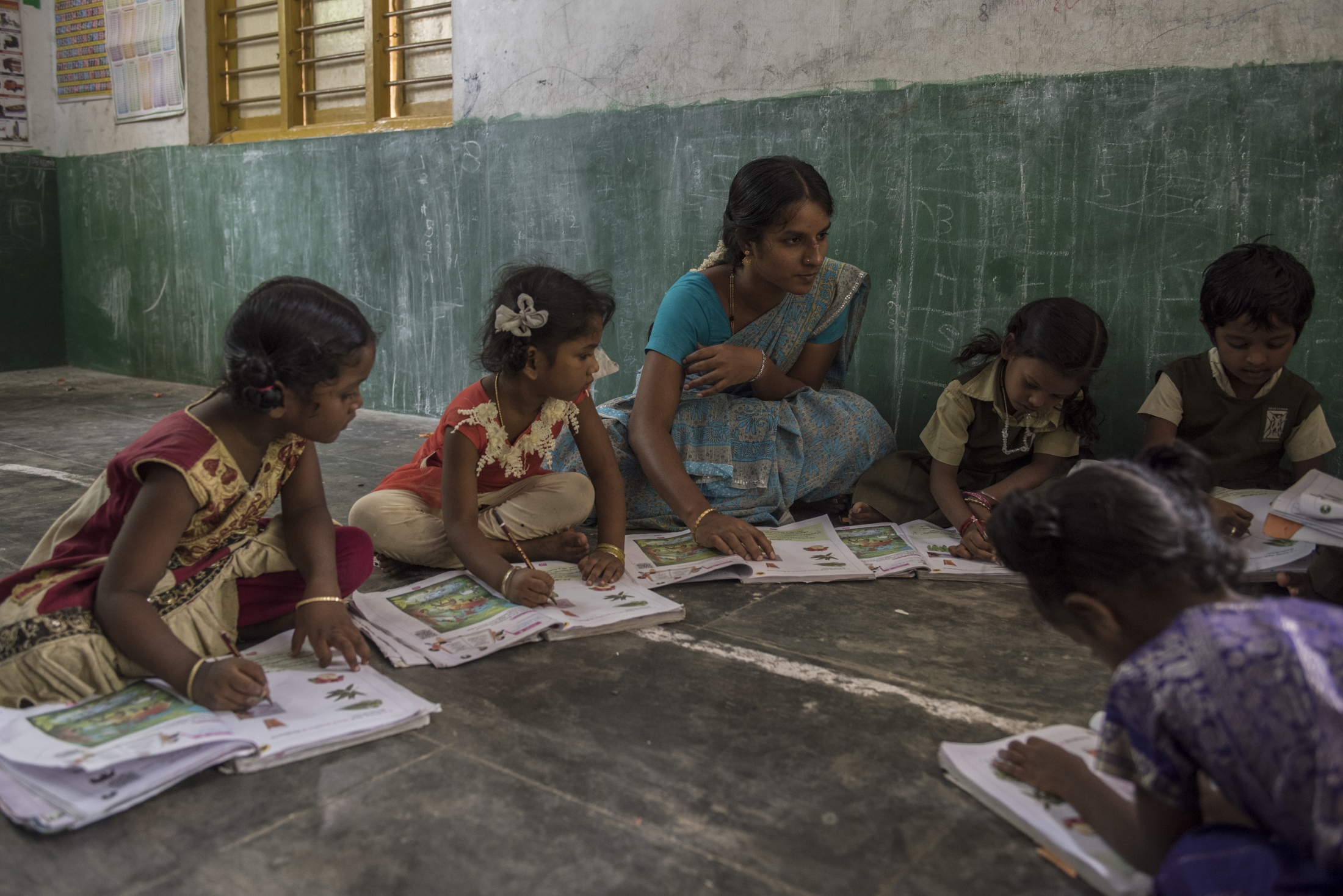 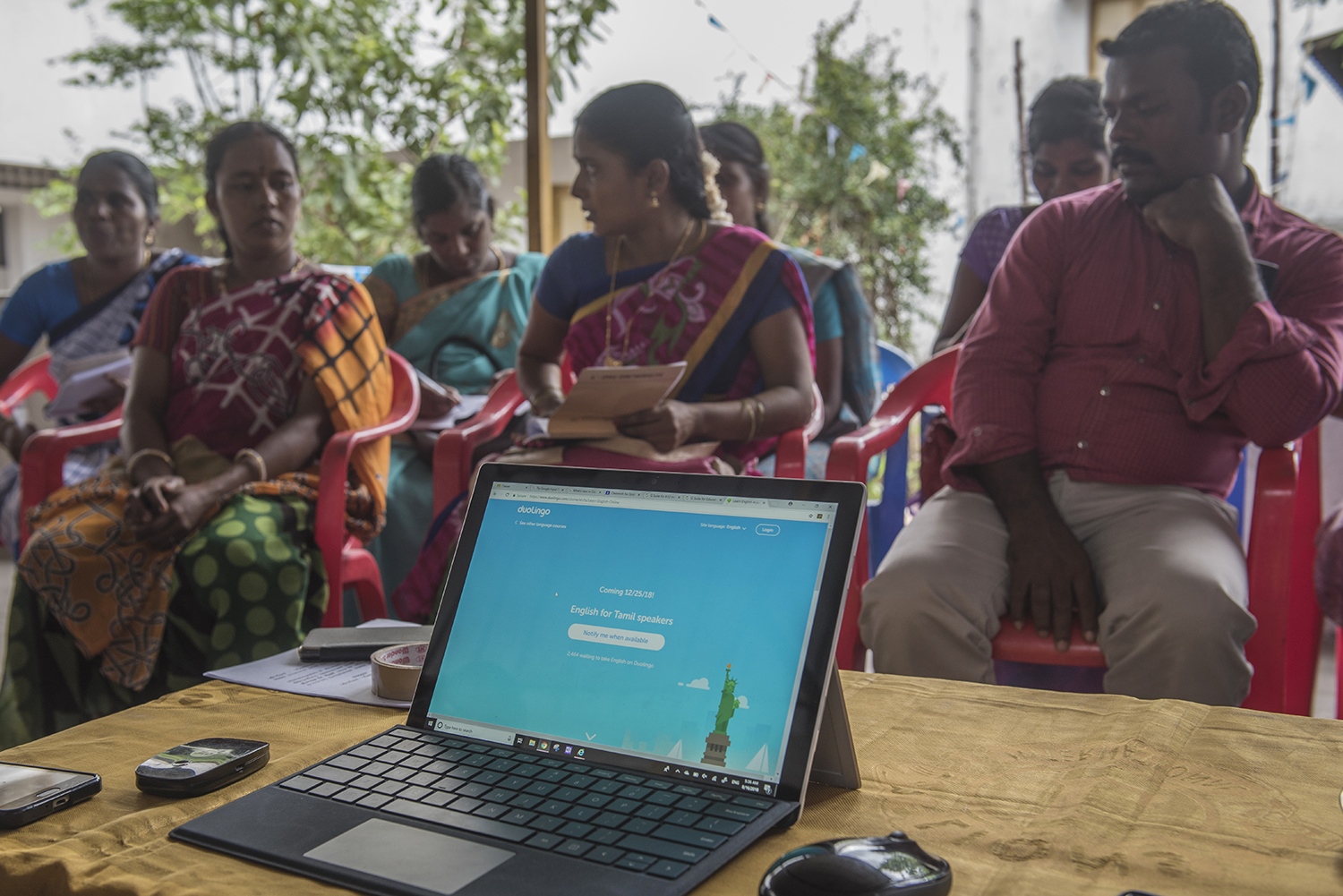 By Edu Right Education, teachers update their skills through e-learning. 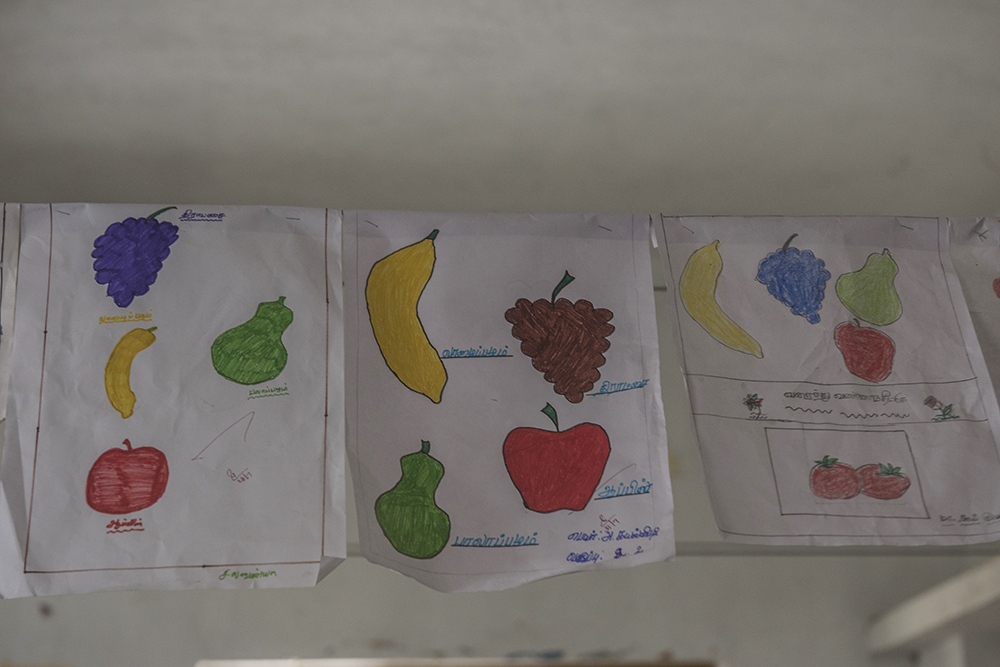 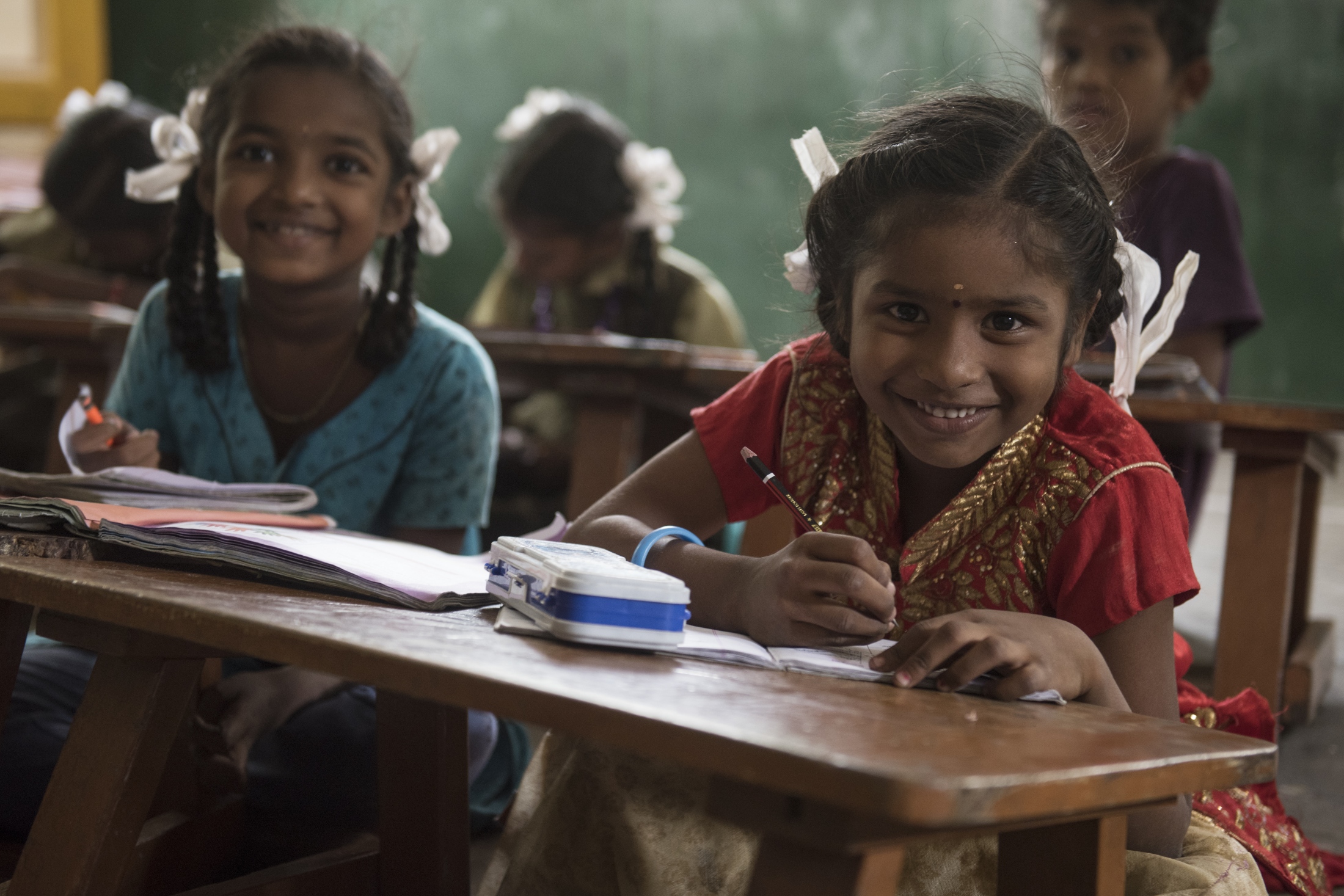 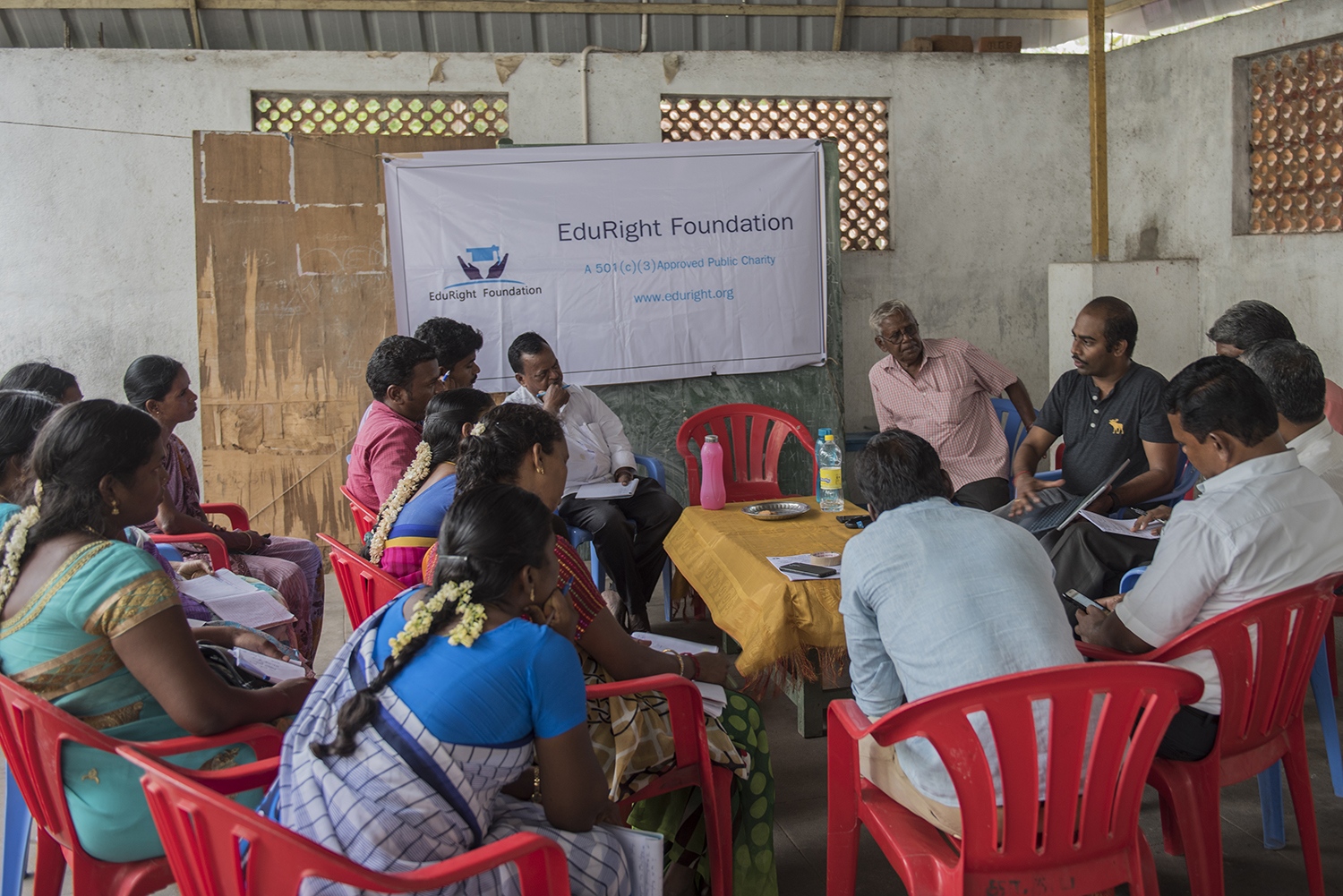